When to use sealants

The best time to put a pit and fissure sealant in the child's mouth is when the first molar erupts and before it gets attacked by caries the molar is already sealed.

Your dentist would be the best guide to advise you. Not all the children and all molars would require sealant, but only the ones with deep fissures and grooves.

The sealant material is mostly tooth coloured but can be tinted. During the regular dental check up the intactness of the sealant is checked . Your role could be informing the dentist or remind him/her about the sealant, because if it is tooth coloured it may escape his/her eyes.

Typical historical and current uses for sealants include: -

Properly applied, sealants are very effective in preventing decay in pits and fissures. Even early decay appears to stop when covered with a sealant, because decay-causing bacteria are unable to survive when cut off from their food supply. 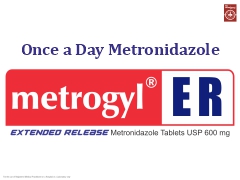 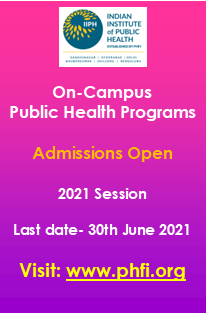